Little Girl Popcorn is the Apple of Our Eye

About a month ago, little Popcorn arrived at the TEARS Welfare Clinic. She was young, thin and weak.

Popcorn had been rescued off of the streets of Mitchells Plain where she had been wandering around. Despite a search of the area, her other siblings and her mother were never found.

When Popcorn arrived at TEARS, it was quite clear that there was a critical need for treatment. She was immediately checked over by the TEARS Welfare Clinic resident veterinarian Dr. Tania Heuer. At only 6-weeks old, Popcorn was very sick.

Dr. Tania had to do an emergency enucleation to remove a badly damaged eye. It is suspected that trauma had caused severe corneal ulceration which had ruptured resulting in an iris prolapse.

Popcorn was malnourished and was also diagnosed with ehrlichiosis. She was very anaemic and needed intensive care including temperature control and force feeding.

She was critically ill for a whole week but eventually has made a tremendous turn around thanks to her time in a foster home!

Popcorn is about 10-weeks old now and she is a playful and very loving puppy looking for her forever home. She is a Staffie/Pug mix and will grow up to be on the smaller side of medium. She loves cats and other dogs and would love a home with kids so that she can play all day long.

Popcorn is already house trained and is also very independent. She even puts herself to sleep in her own bed next to the wall heater! 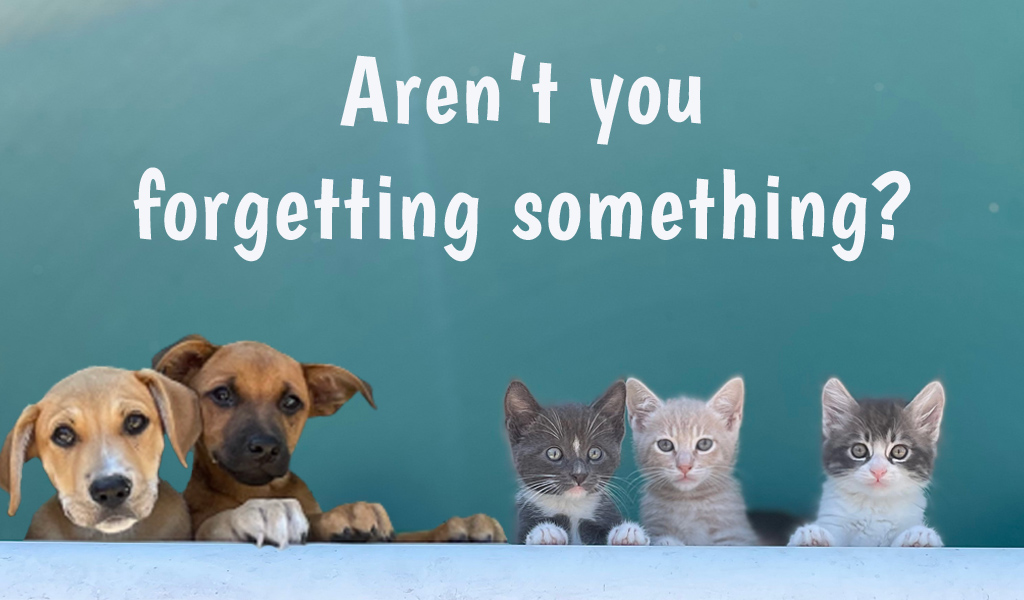